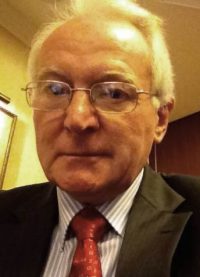 Born in the UK John started his career as a Chartered Structural Engineer before moving into general management. His experience covers a variety of industries not only in the UK but in he Middle East, Asia and Australia.

His Middle East and corporate experience led to a ten year stint as an Australian diplomat followed by board positions on a wide range of public and private companies and not-for-profit organisations. His focus now is on Blepharospasm Australia helping sufferers throughout the country. 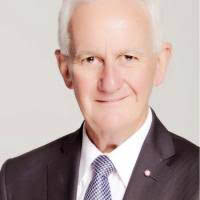 Kevin was appointed to the board to fill the office of Deputy Chairman. From February 2012 until July 2015, Kevin Skipworth represented Western Australia in Europe as the State’s Agent General based in London. Prior to that appointment Kevin served as Official Secretary and Chief Executive Officer, Governor’s Establishment, during the terms of five Governors from January 1991 until being appointed as Agent General.

Since returning to Perth from London, Kevin sits on the following NFP Boards and Committees:

Kevin was admitted as a Freeman of the City of London in March 2012.

He has been a Justice of the Peace since 1986 and is a member of the following organisations:-

Darrell is a consulting optometrist with a strong interest in neuro-ophthalmic disorders and has served Optometry Australia as President. He graduated in South Africa in 1986 and migrated to Australia in 1999. He is currently a director of two optometric practices in Perth. 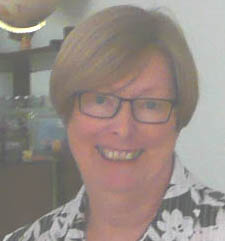 Founding Member Lyn started out working as a librarian and later became a website designer.

Nola worked more than 25 years in business administration and is currently involved in two voluntary organisations as Secretary and Treasurer. 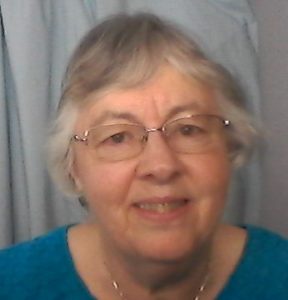 Annette worked in Government and community organisations for many years.